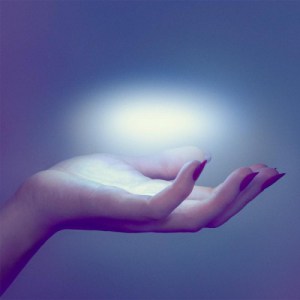 For once I’ve actually waited until the very end of the year to do this nerdy music-geek exercise we like to call our Best Albums of the Year List.

Good thing I did: D’Angelo’s long-awaited new album dropped in December, and after seeing this guy named Sturgill Simpson with his ambitiously titled Metamodern Sounds in Country Music on everyone else’s Best Albums of 2014 list, I finally decided to give it a bunch of spins. Both made my list this year.

Before we get to the very best and all the rest of my favorite albums of 2014, let’s start with a few words about The Album itself, and 2014’s best SELF-IMPORTANT ALBUMS:

U2 – Songs of Innocence
Foo Fighters – Sonic Highways
Wu-Tang Clan – A Better Tomorrow
I wrote about the U2 album here, but that was as much about the release as it was the music. And…

View all posts by Uziqguy